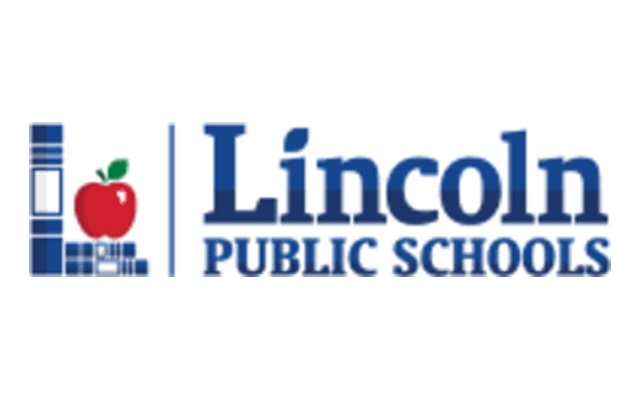 Lincoln, NE (February 3, 2021)  Each year, school and district administrators who plan to retire at the end of the school year announce their intentions in the spring. Lincoln Public Schools wishes to congratulate the following LPS administrators on their upcoming retirements effective June 30, 2021, and thank them for their years of dedicated service to our students and families.

Bowhay came to Lincoln Public Schools in 1989, starting as a kindergarten teacher at Fredstrom Elementary School until 2000, when she became a coordinator there. Bowhay also served as assistant principal at Hawthorne and Adams elementary schools, and principal at Belmont Elementary School for five years before taking on the role of Kloefkorn’s principal in 2017.

When Zumwalt was named LPS director of Nutrition Services in 1990, there were 27,986 students in 49 buildings. LPS now serves an average of 26,600 lunches and 8,630 breakfasts daily in 61 buildings. Each year, Zumwalt leads a team of 410 employees to serve approximately 4.5 million school lunches and 1.4 million school breakfasts, in addition to 290,000 snacks.