LPD Will Issue Citations For Parking Violations, Even After Snowstorms 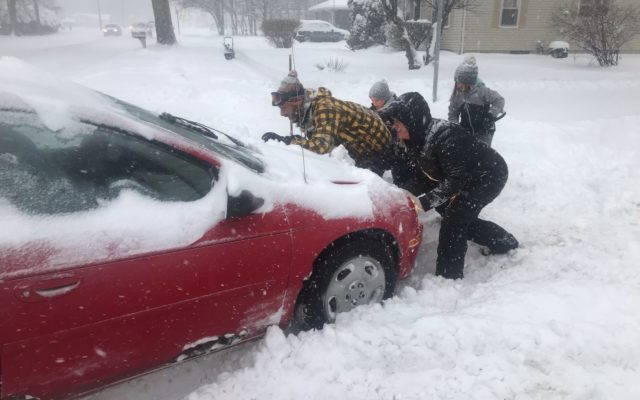 If your vehicle has been parked on the city street for more than 24 hours, it must be moved. Officers will begin writing parking tickets for these violations which could result in your vehicle being towed. Officer Erin Spilker says a ticket will be issued and there will be a period of a day or two where the officer will keep checking before it will be towed away. She says it’s not just during snow storms, it happens year round.

Spilker says they have received calls from residents complaining of vehicles not being moved off the road following Monday’s massive snowfall, which causes extra work for plowing crews to clear streets.