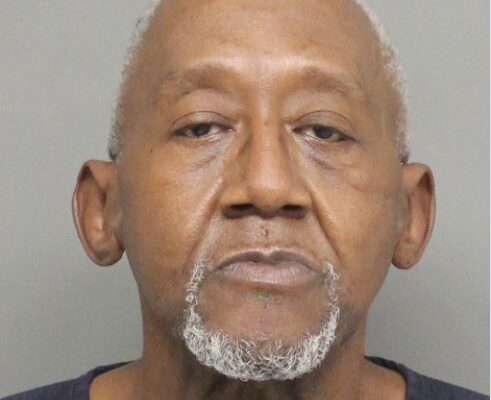 LINCOLN–(KFOR Oct. 19)–A 64-year-old man was caught, after police surrounded an east Lincoln home he allegedly had broken into around 8:30am Monday.

Three people were home in the 200 block of Eastridge Drive at the time, including a 16-year-old male, who saw Frederick White breaking the front door glass. The teen managed to escape safely to call for help, while a 19-year-old man and 24-year-old man were down in the basement. Police arrived within minutes and were able to safely surround the house, where White surrendered peacefully.

Police found items in a backpack; which officers believe were things White had gathered inside the home. That included $600 worth of coins and currency, along with three pocketknives.

White was arrested for burglary.