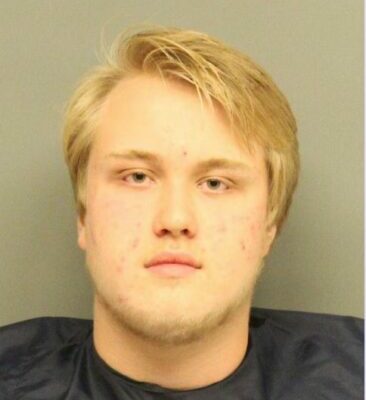 At 12:21 a.m. on December 23, 2022, police responded to the area on a report of a disturbance.  Officers found a vehicle involved in a crash.  Mleya was behind the wheel suffering from gunshot wounds.

Investigators contacted Rezac near South 28th Street and Tierra Drive where he was taken into custody without incident less than 34 hours after the initial police response.  Rezac was arrested for Murder in the Second Degree and Use of a Deadly Weapon to Commit a Felony.

Investigators continue to conduct interviews and analyze evidence to determine a timeline of events leading up to, and following, the incident.

LPD would like to extend condolences to Kupo’s family and friends and ask the public to respect their privacy as they grieve the loss of their loved one.

The Lincoln Police Department is asking anyone with information or video related to this incident to
come forward by calling 402.441.6000 or Crime Stoppers at 402.475.3600.