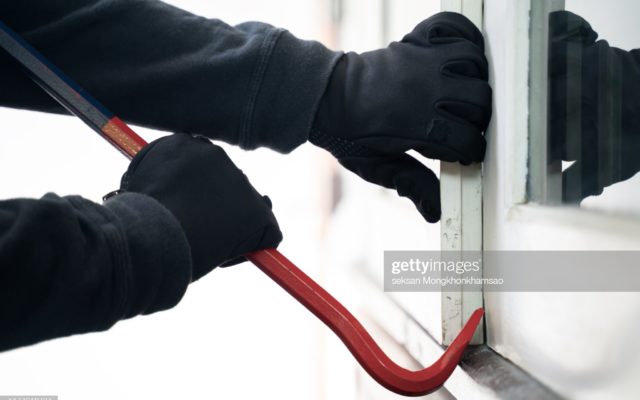 A home in the 7700 block of San Mateo Lane, which is north of 40th and Yankee Hill Road, was broken into, where thieves damaged the sliding glass door, ransacked the house, taking cash and jewelry for a $16,000 loss. Two blocks away, another neighbor heard a loud sound and saw someone in the backyard with a flash light. A screen to a door was damaged, but nothing taken. Then at another home in the area on South 41st Street, people living there said the gate to the backyard was open. Security video showed people looking through windows.