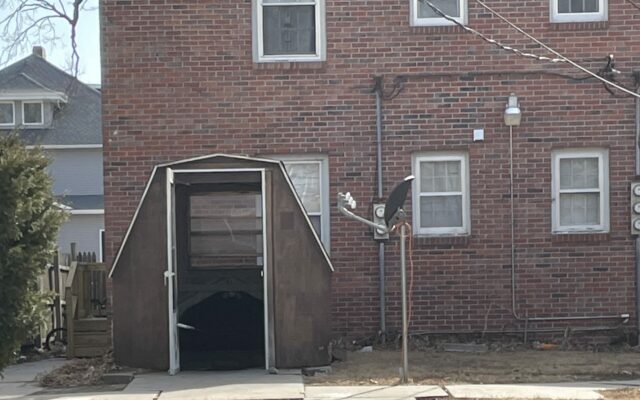 LINCOLN–(KFOR Feb. 17)–New information from Lincoln Police on Thursday, regarding a death investigation after a body was found burned on Wednesday morning in a partially enclosed stairwell of a residential building in the 1600 block of Washington Street.

Lincoln Police Sgt. Chris Vigil says a passerby called 911 just before 10am about seeing smoke from that stairwell and when LFR crews showed up, they found the victim dead and still actively burning with a candle nearby.  After the fire was put out, the scene was turned over to LPD and a fire inspector.  Eventually, with the help of personal effects and digital effects, the body was identified as 41-year-old Terry Barry.  Investigators say the burns on Barry’s body were “considerable.”

Sgt. Vigil says there were no signs of foul play and an autopsy has been scheduled.  LFR Captain Nancy Crist says there was no damage to the building.

The investigation is ongoing.