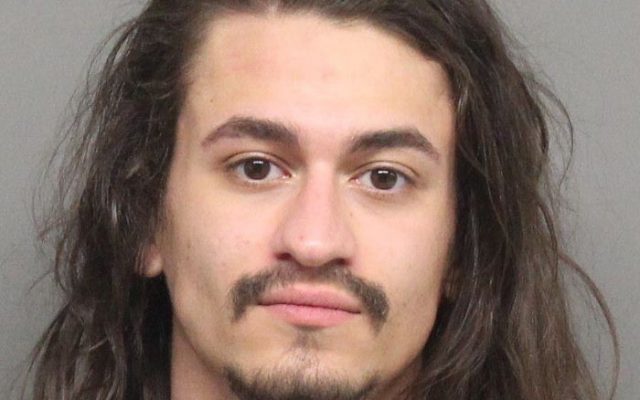 LINCOLN–(KFOR Apr. 4)–A 23-year-old man was captured by Lincoln Police, after he was involved in a stabbing that left another 23-year-old man in critical condition early Saturday morning.

Officer Luke Bonkiewicz says this happened around 12:45am Saturday in an area near 16th and “Q” Street, where they found the victim with two stab wounds to his abdomen and another on his left side.

After talking to the victim and witnesses, along with evidence collected, 23-year-old Ali Alder was arrested and put in jail for second-degree assault.

Bonkiewicz says initially the victim was in critical condition, but his status is now stable.