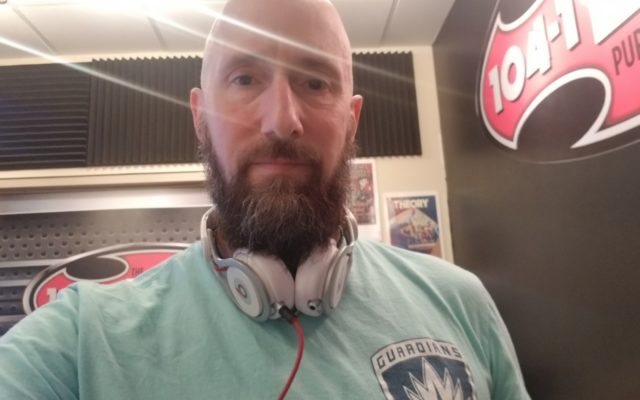 To commemorate the 20th anniversary of humans living off of the planet, LEGO will release an International Space Station set.

Hitting store shelves on February 1st for $69.99, 843 bricks make up this miniature ISS clocking in at just about 2.5 feet tall.

NASA experts have signed off on the authenticity of the details, which include adjustable mock-solar-panels, a movable robotic arm just like the real Canadarm, and hatches for your LEGO astronauts.

To announce the upcoming release, LEGO sent the set 32 miles above the Earth while attached to a high-altitude balloon on Monday.