Lord of The Rings – TV SHOW? 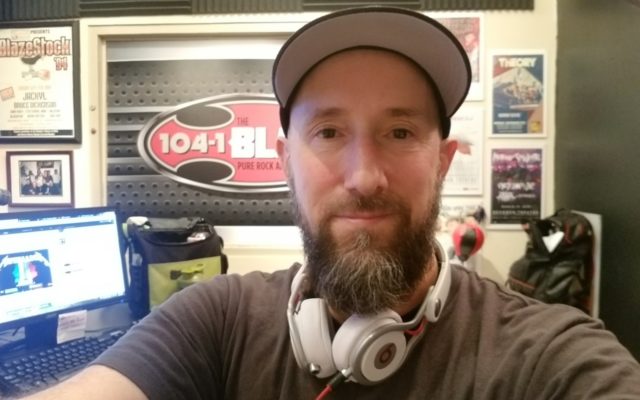 According to sources, Amazon’s ‘Lord of the Rings’ tv show is going to cost over $465 million to make the first season of the show.

The ‘Lord of the Rings’ tv show has been in the works since 2017, and Amazon signed off on 5 seasons worth at least $1 billion.

Amazon chief Jennifer Salke said, “This is a full season of a huge world-building show. The number is a sexy headline or a crazy headline that’s fun to click on, but it is really building the infrastructure of what will sustain the whole series.”

In order for the show to be profitable, millions of people need to watch which Salke seems very confident about.

The new ‘Lord of the Rings’ tv show is set to debut on Amazon later on this year.