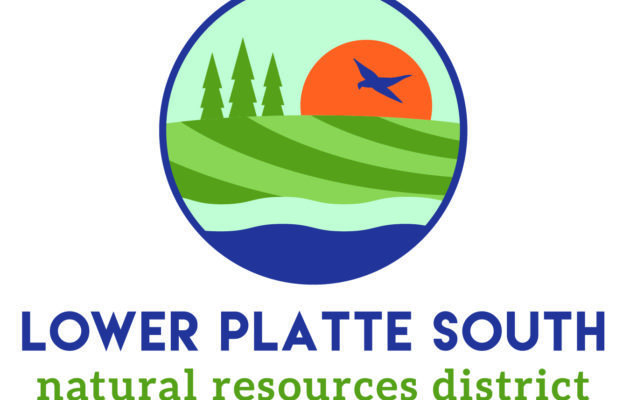 Lincoln (NE) March 18, 2021 – A founder and former leader of the Groundwater Foundation has been unanimously appointed to the Lower Platte South Natural Resources District (LPSNRD) Board of Directors (Board).  The Board appointed Susan Seacrest, of Lincoln, to represent the district’s Subdistrict 10, after Karen Amen resigned from the Board for personal reasons earlier this year.  The appointment came during the Board’s March meeting, which was held virtually on Wednesday.  Subdistrict 10 is in south central Lincoln, and includes a portion of the area from First Street to 40th Street and from “A” Street to Pine Lake Road.  A detailed subdistrict map is available at LPSNRD.org.

Seacrest was one of 16 applicants for the Board seat and will serve through 2022, when the current term ends.  The Board’s Executive Subcommittee reviewed all 16 applications and virtually interviewed two applicants, before unanimously recommending Seacrest to the full Board.  She has also been a founding member of the Nebraska Environmental Trust Board of Directors and has served on advisory committees for the U.S. Environmental Protection Agency.

Director Gary Hellerich, of Valparaiso, was appointed to represent the LPSNRD Board on the Board of the Lower Platte River Basin Coalition.  The goal of the coalition is to keep the lower Platte River basin from becoming fully appropriated by administering its Basin Water Management Plan.  Several eastern Nebraska NRDs and the Nebraska Department of Natural Resources each have two representatives on the board.  Director Don Jacobson is the other LPSNRD representative and has served for several years.

An application for cost-sharing from the City of Hickman was approved under the district’s Community Assistance Program.  Pending an interlocal agreement with the city, LPSNRD will cost share on eligible parts of a $450,000 trail undercrossing beneath 68th Street, on Hickman’s north side.  LPSNRD’s portion, under the agreement, will total nearly $104,000.  The project, to begin in 2022, will provide a safe trail undercrossing of a busy street and, in the future, will link Hickman’s east and west trail systems.

In other action the Board:

The next monthly meeting of the LPSNRD Board of Directors will be Wednesday, April 21, 2021, beginning at 7:00 PM.  The meeting will be virtual only and meeting access instructions will be posted at LPSNRD.org, when available.

A special Board meeting will be held to consider additional information being required for the Monolith well permit, near Hallam.  The virtual meeting will be held on Wednesday, March 24th, starting at 5:30 PM.  Meeting access instructions can be found at LPSNRD.org – About – News & Events.