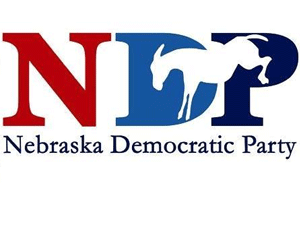 OMAHA–(KFOR Sept. 13)–Longtime Douglas County Board member and former Omaha mayor Mike Boyle has died, due to health issues.  He was 77-years-old.

Boyle passed away early Monday morning, after he was hospitalized on Sunday for complications related to diabetes.  In March 2021, Boyle was diagnosed with lung cancer and had been undergoing treatment.  Omaha State Senator Steve Lathrop late Monday morning announced the news of Boyle’s passing.

Boyle’s wife, Anne Howell Boyle, had been a member of the Nebraska Public Service Commission and had served as the chair of the Nebraska Democratic Party.  Anne Boyle passed away in 2019, after she suffered a stroke.

Boyle was first elected mayor of Omaha in 1981 and won re-election in 1985, but was recalled in January 1987.   Boyle attempted another run for mayor in 1989, but lost to real estate developer and former Omaha State Senator PJ Morgan.  In 1990, Boyle ran unsuccessfully for Nebraska governor, only to lose to eventual winner Ben Nelson in the Democratic primary.

Boyle was first appointed to the Douglas County Board in 1997 and served up until his death.  Funeral services are pending. Mike Boyle leaves behind five children and 18 grandchildren.