LIVE FOO FOR YOU! 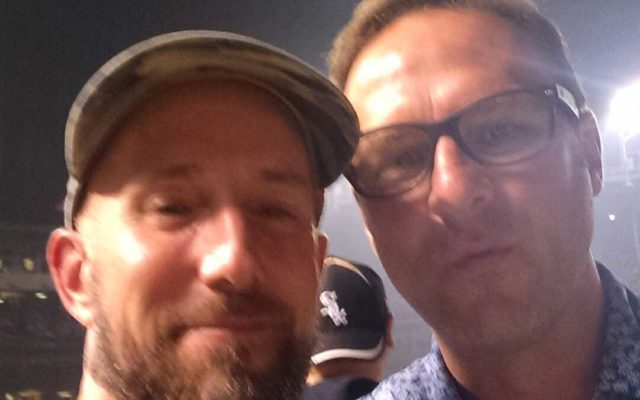 The latest livestream from Foo Fighters might be their biggest and most star-studded yet.

The band has posted a full stream of their epic 2006 concert at London’s Hyde Park, which included a special appearance by late Motorhead frontman Lemmy Kilmister.

If that wasn’t enough, the encore featured none other than Queen, joining the Foos to play “We Will Rock You” and “Tie Your Mother Down”.

The entire 80-minute set is available on the official Foo Fighters YouTube channel, as part of the #StayHome fundraiser.

The picture is me with Cubs owner Todd Ricketts at the Foo show at Wrigley a few years ago. He saw my Nebraska shirt and stopped to talk to me! That was pretty freaking cool.