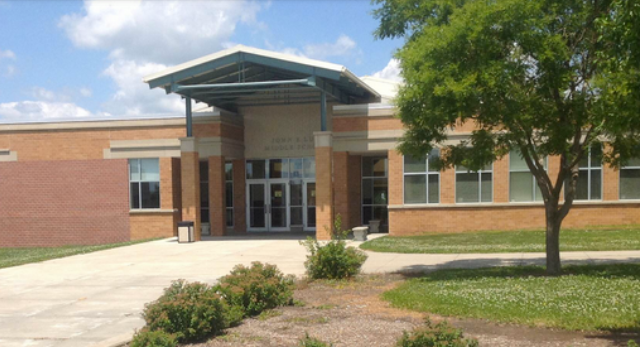 Lincoln, NE (September 21, 2021) Five Nebraska schools have been named as National Blue Ribbon Schools for 2021. The recognition is based on a school’s overall academic performance or progress in closing achievement gaps among student subgroups.

The U.S. Department of Education recognized the five Nebraska schools for overall academic performance or progress in closing achievement gaps among student subgroups.

The Nebraska schools that were honored are:

“This year’s honorees demonstrates what is possible when committed educators and school leaders create vibrant, welcoming, and affirming school cultures where rich teaching and learning can flourish,” said U.S. Secretary of Education Miguel Cardona. “I commend all our Blue Ribbon honorees for working to keep students healthy and safe while meeting their academic, social, emotional, and mental health needs.”

“The five Nebraska honorees are examples to us all of what can be achieved with hard work and determination,” said Nebraska Commissioner of Education Matthew Blomstedt. “These schools demonstrate what it takes to serve all students and work towards closing achievement gaps to ensure equitable opportunity to succeed and to be college, career, and civic ready.”

All schools are honored in one of two performance categories, based on all student scores, subgroup student scores and graduation rates:

Up to 420 schools may be nominated each year. The Department invites National Blue Ribbon School nominations from the top education official in all states, the District of Columbia, Puerto Rico, the Virgin Islands, the Department of Defense Education Activity and the Bureau of Indian Education. Private schools are nominated by The Council for American Private Education (CAPE).