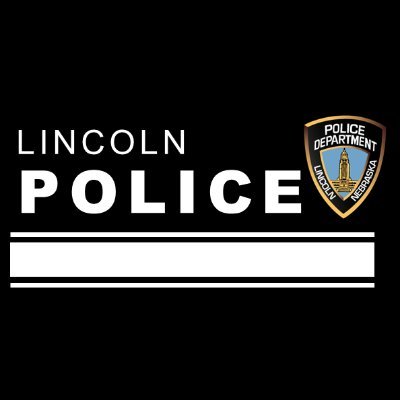 At 3:02 a.m. on January 1, 2023, officers responded to a report of gunshots near North 30 and Vine Street.  Officers discovered two men, ages 27 and 26, had sustained gunshot wounds.  Lincoln Police Investigators developed information that led to the arrest.  Gooch was arrested without incident for First Degree Assault, Second Degree Assault and two counts of Use of a Deadly Weapon to Commit a Felony.

The investigation is on-going, and investigators continue to analyze evidence and process the scene to determine what occurred.

The Lincoln Police Department is asking anyone with information about this incident, including video or photographic evidence, to come forward by calling 402.441.6000 or Crime Stoppers at 402.475.3600.