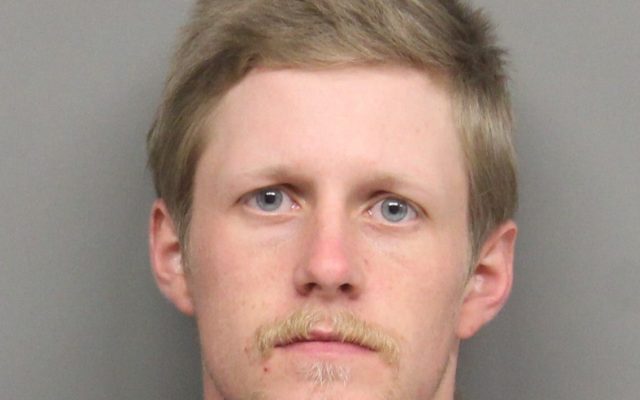 LINCOLN–(KFOR Sept. 22)–A 24-year-old Lincoln man is now behind bars, after he was released from the Crisis Center on Tuesday afternoon following an incident Sept. 14 at his home.

Eric Ackman is accused of unlawful discharge of a firearm and terroristic threats, during a situation at his home in the 2400 block of Washington Street, where he allegedly called Lincoln Police and told them he had a lot of guns and wanted to kill the SWAT team.

Officer Erin Spilker on Wednesday morning said that earlier on Sept. 14,  Ackman’s 23-year-old friend and a family member showed up to his home, after getting concerning messages.  Ackman apparently threatened both of them with a handgun, pushing the gun against his friend’s chest.  The family member then saw Ackman fire the gun into the floor.  Both the friend and family member ran outside the home.

The situation turned dangerous prompted LPD to call out the SWAT team and after lengthy negotiation, Ackman came outside and was taken into custody.  A search warrant revealed several guns in the house and evidence that a gun had been fired.

No one was hurt in the incident.