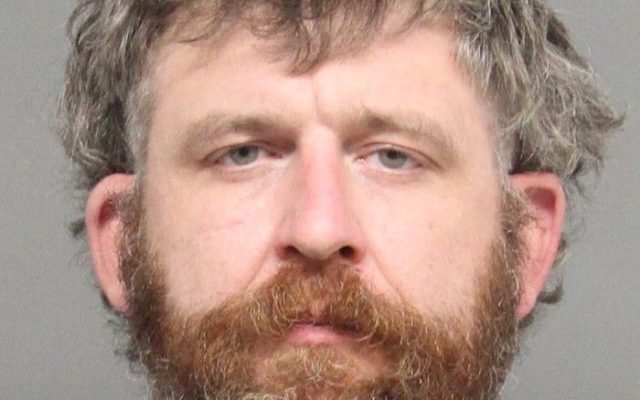 LINCOLN–(KFOR Nov. 19)–Lincoln Police say a 41-year-old man is in jail for terroristic threats in what’s being investigated as a hate crime from over the weekend.

Officers on Saturday afternoon were called to an apartment building near 68th and Aylesworth, where a 25-year-old African-American woman was heading up to her apartment, when she was met by Daniel Stueck, a white man, who started a chainsaw and revved it up, and used the N-word while telling her to get off his property, according to Officer Luke Bonkiewicz.

“He does this, as he’s walking down the stairs towards her, while swinging the chainsaw in an up and down motion,” Bonkiewicz said.

Bonkiewicz said Stueck, who is a tenant, kept yelling racial slurs and told the woman to keep running, as she ran away from the building. According to Bonkiewicz, Stueck told police that black people had been stealing from him and was upset at the victim because she was black.

Bonkiewicz said Stueck was cooperative to a point, but according to the probable cause affidavit, Stueck kept using racial remarks, even after officers told him to stop.

The victim and other witnesses that saw what happened were not hurt.