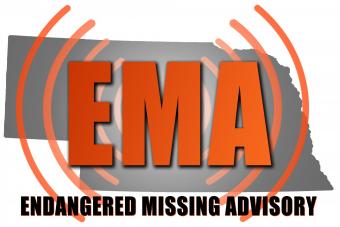 LINCOLN–(KFOR Apr. 17)–An endangered missing advisory for a Lincoln man has been cancelled, after authorities found him safe at a bus stop in north Omaha early Saturday morning.

Lincoln Police Sgt. Tyler Cooper tells KFOR News the advisory was issued shortly before 4am Saturday, when 19-year-old Hunter Huisman had not been seen at his group home in Lincoln, since he left there shortly before 9pm Friday.

It was around 5am Saturday, though, that LPD was informed Huisman had been seen at a bus stop near 30th and Ames in north Omaha.

The advisory for Huisman was officially cancelled around 6:45am.