Lincoln Man Arrested In Connection To Sex Trafficking of Children 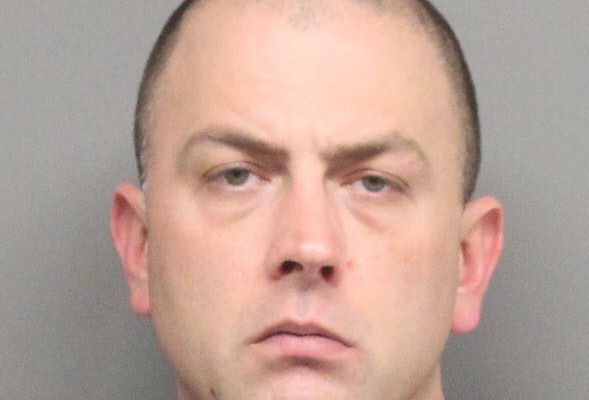 LINCOLN–(KFOR Apr. 20)–A 39-year-old Lincoln man is now in jail, accused of sex trafficking of a minor and first-degree sexual assault.

It’s part of an ongoing investigation since November of sex trafficking of children from an apartment north of 56th and Holdrege, according to Police Officer Erin Spilker.  Troy Springer lives near the apartment and was arrested Sunday, after one of the teenage girls used in the trafficking told police she engaged in sex with him on several occasions for money or drugs.

“There was information that Springer was setting up commercial sex acts for the victim to engage in and offered to manage her proceeds,” Spilker told reporters on Tuesday.

Police were able to find evidence of this through interviews, phone records and digital evidence.