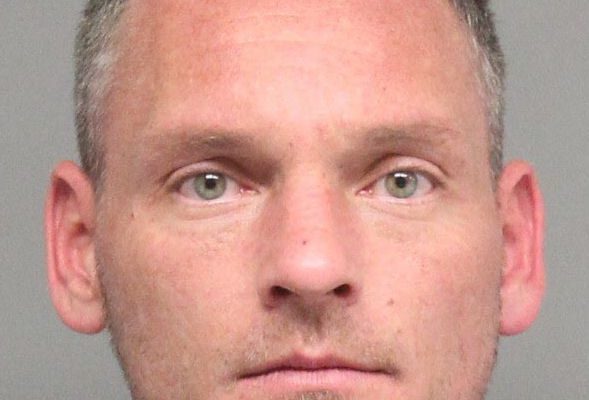 LINCOLN–(KFOR June 2)–A 23-year-old man was assaulted by his neighbor over his dogs being loud early Tuesday morning at a northeast Lincoln apartment complex.

As police officers talked to the victim, he explained that he and his 23-year-old girlfriend were going to do laundry, when another tenant, later identified as 36-year-old Calvin Smith, started to yell at them about their dogs being loud.

Smith was taken into custody and arrested for terroristic threats, 3rd degree assault, and disturbing the peace.