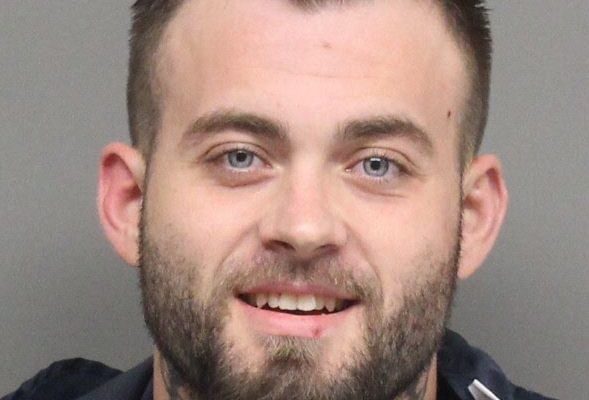 LINCOLN–(KFOR Apr. 16)–Lincoln Police found 175-grams of marijuana inside a lockbox while arresting a man who was wanted on two felony warrants on Thursday afternoon.

Officers saw 26-year-old Jaden Reiman as a passenger in an SUV near 56th and St. Paul and made a traffic stop. Reiman was wanted on two outstanding felony warrants. Officers found more than $2,400 cash in his coat pocket, along with a glass pipe with meth residue.

During a search of the car, police say investigators found a lock-box of the floorboard under Reiman was sitting and inside was a total of 175 grams of marijuana, a scale and plastic bags, which were consistent with selling drugs.

Reiman was put in jail for possession with intent to deliver, having money while violating a drug law. The driver was not arrested and not facing any charges.