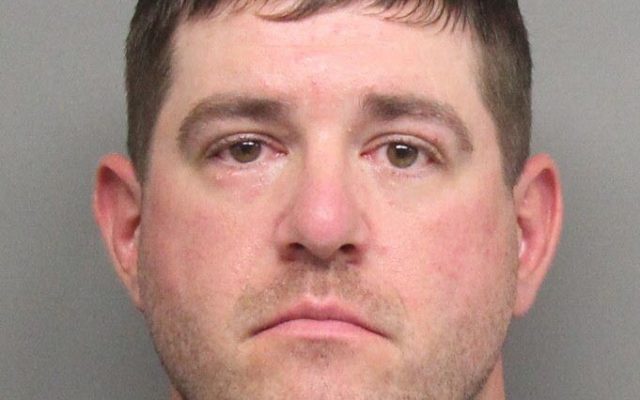 LINCOLN–(KFOR May 24)–A 33-year-old Lincoln man is in jail, accused of threatening his 35-year-old ex-wife with a gun while she was dropping off their daughter over the weekend.

Lincoln Police say it happened at a home near 81st and Garland, where Luke Tyburski allegedly pulled a shotgun out of a vehicle and pointed it at the woman’s head while she sat in her vehicle.  Tyburski allegedly threatened to kill the woman, who soon left and called police.

As officers showed up Tyburski’s home, he was taken into custody without incident.  He faces charges of use of a deadly weapon to commit a felony, terroristic threats, third-degree domestic assault by menacing threats and child abuse.