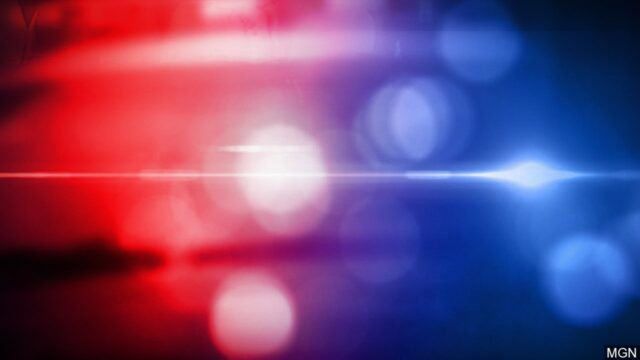 Lincoln, NE (September 30, 2021)  Police Officials are reviewing reports and body cam footage from an after school fight at Lincoln High School.  It took place on Wednesday, just after 3 p.m. The School Resource Officer at Lincoln High was made aware of a possible fight that was developing.  As the SRO monitored the dismissal on his staff radio, there was evidence that a physical fight was going to occur, and additional assistance was requested from LPS staff.

The SRO stepped away to allow LPS staff to handle the situation. The officer stood with the student who was being threatened near the school building. The 17-year-old aggressor continued to pull away from staff to try to get to the other student. The 17-year-old broke away from staff and ran from the parking lot towards the officer and the other student.

As the aggressor approached the officer, he pushed through the SRO to get to the student. The SRO intervened to prevent the assault and to de-escalate the situation. Despite the SRO’s or LPS Security staff’s attempts, the 17-year-old continued to disregard the SRO’s requests for him to walk away from the situation and to stop trying to assault the other student. While they attempted to detain the 17-year-old, he pushed past them knocking down the staff member.

At that time, the SRO called for assistance on his police radio as he was struggling to detain the 17-year-old who tried to assault the LPS staff by swinging his elbows toward their head. While this was occurring, approximately 50 students surrounded the SRO and staff. Some of the students threatened to assault the SRO for restraining the 17-year-old. After more officers arrived to help, they tried to take the 17-year-old into custody.  However, he tried to punch the SRO in the head. Officers restrained him until they were able to get him into custody. As they walked him to a cruiser, the 17-year-old male continued to resist officers and pull away. The 17-year-old was taken to the Police station where he was turned over to a parent and referred for Disturbing the Peace by Fighting and Refusing to Comply with Order of Police.

As the review continues, a statement from Lincoln Police today said “At this time, no policy violations have been observed by the officer and his attempts to de-escalate the student are to be commended. We rely heavily on our partnership with Lincoln Public School staff. We are grateful that this situation was resolved without injury to students, staff, or officers.”