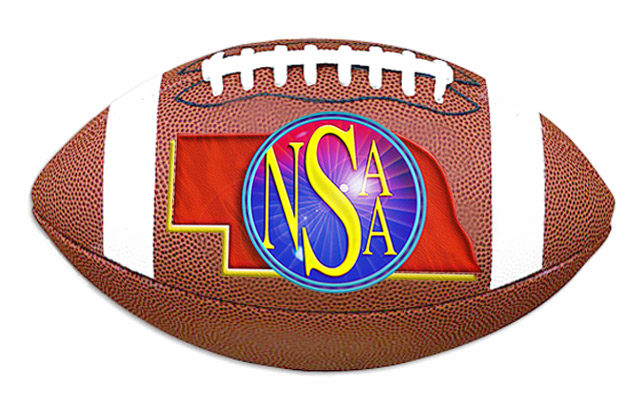 LINCOLN–(KFOR Oct. 22)–The Nebraska School Activities Association on Saturday released the pairings for the 2022 State High School Football Playoffs, with ten Lincoln area teams that have qualified in five of the seven classifications.

In Class A, Lincoln Southwest is the No. 8 seed and will host No. 9 Millard West on Friday, Oct. 28 at 7pm over at Seacrest Field and KFOR will provide play-by-play coverage.  Meanwhile, No. 14 seed Lincoln East plays at No. 3 Elkhorn South on Oct. 28 and No. 15 Lincoln Southeast plays top-ranked and No. 2 seed Gretna.

Three Lincoln metro teams reached the Class B playoffs.  Lincoln Pius X, Waverly and Norris each qualify.  Pius X is a No. 8 seed and will host No. 9 seed Elkhorn North, while No. 5 seed Waverly will host the No. 12 seed Norris.

Parkview Christian will host a first round game in the Six-Man playoff bracket against Southwest High School from southwestern Nebraska next Friday, Oct. 28.

While the Lincoln Southwest/Millard West game will be carried on KFOR FM103.3/1240AM, coverage on ESPN Lincoln FM101.5/1480AM will feature either Pius X/Elkhorn North, Southeast/Gretna or Lincoln Christian/Omaha Roncalli.  A determination will be made by late Monday morning.

Click on the links below to see each playoff bracket.