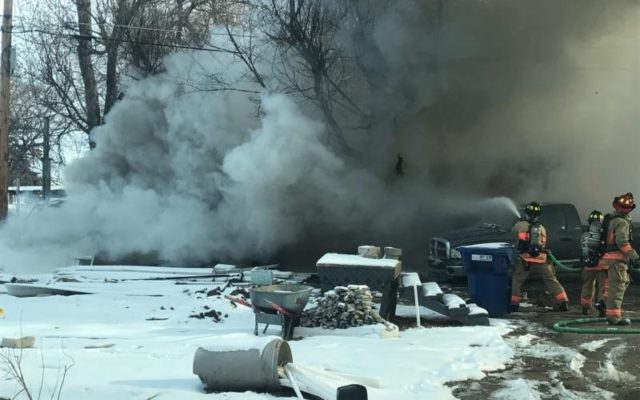 On Tuesday, Lincoln Fire and Rescue confirmed a propane heater was the cause of a fire that burned down the mobile home near 27th and Cornhusker.  When LFR crews showed up to the 2500 block of Cleveland Avenue, they found heavy smoke and flames.

No one was hurt, according to LFR.