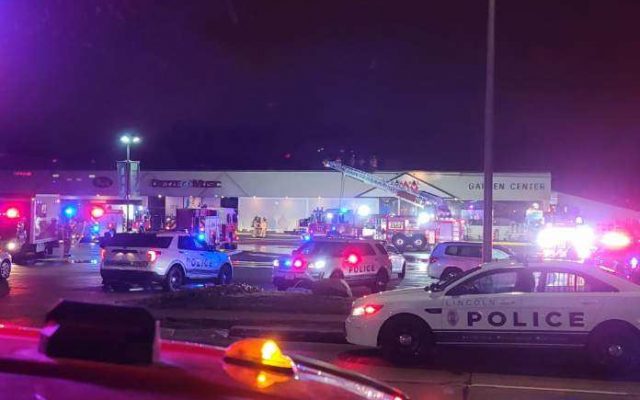 LFR Captain Nancy Crist says the most significant of the damage was in the attic space above the third level of one apartment building at Southwood Village off of 27th and Highway 2, around 5 am Monday. Estimates are around $100,000.  Around to 40 to 50 people were displaced due to the fire.

An hour before the Southwood call, a fire was up in the ceiling of the Earl May Garden Center and Dietze Music near 48th and Highway 2, where about $15,000 damage was done, mostly smoke-related, but no fire damage to the building.

The third fire, around 11:30pm Sunday, was a 2-alarm response to some garages at an apartment complex in the 1500 block of David Drive,  just west of 56th and Holdrege. That, too, was electrical and about $60,000 damage was done.

No one was hurt in all three incidents.