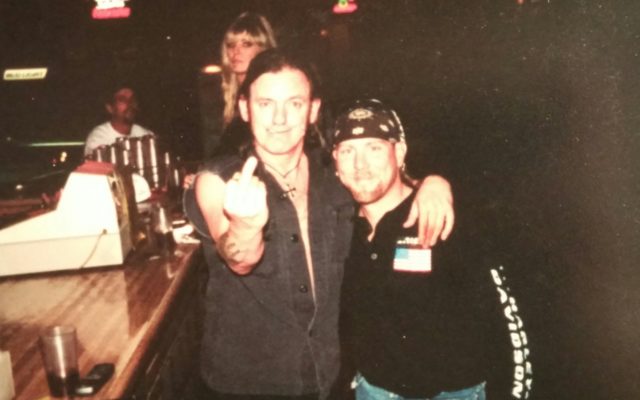 After seeing the recent bio pics of  Motley Crue, Freddy Mercury/Queen and Elton John I’ve become a bigger fan of them. The majority of my book collection consists of band/artist bio’s.  After reading the book or seeing the movie I feel like I know the artists a little better and can then understand where they’re coming from and possibly why they wrote certain songs. The next bio pick will be epic! He’s one of  metal’s most influential front men, Motorhead’s Lemmy Kilmister.

Lemmy, which will be produced and directed by Greg Oliver, will follow Kilmister’s life in England as a roadie for Jimi Hendrix, as a member of legendary psychedelic band Hawkwind, and as a bridge between punk and metal as Motorhead’s iconic, whiskey-swigging leader. Production for Lemmy will begin in early 2021. Who can pull off playing the part of Lemmy? Your guess is as good as mine. Can’t wait to see how it turns out.