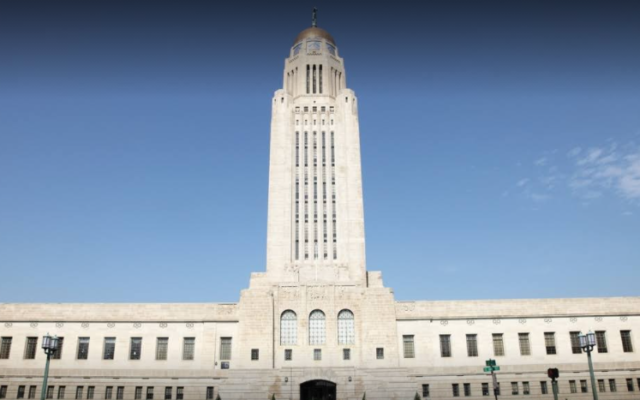 Lincoln, NE (April 27, 2021)  A proposed tax cut for corporations and a tax credit for parents grieving a stillborn child have won initial approval from Nebraska lawmakers, who criticized parts of the package but still gave it strong support.

The measure advanced 41-1 Tuesday in the first of three required votes, after hours of public debate spread over two days.