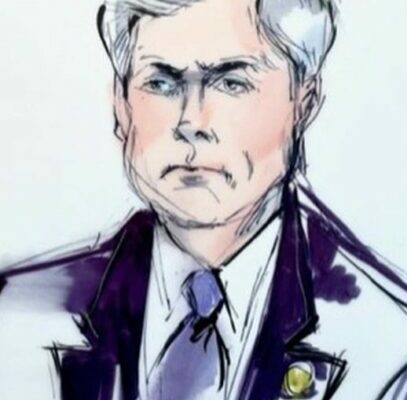 (KFOR NEWS  March 18, 2022)   LOS ANGELES (AP) – A prosecutor says a little-known Republican congressman from Nebraska lied to federal authorities about illegal campaign contributions from a Nigerian-born billionaire, but a defense attorney says the case is built on concocted evidence and assumptions by investigators intent on charging U.S. Rep. Jeff Fortenberry.

A jury of 8 women and 4 men heard the competing versions of events Thursday at opening arguments in U.S. District Court in Los Angeles.

The conservative 9-term congressman faces allegations he lied to federal investigators about an illegal $30,000 contribution from 2016, which he denies.