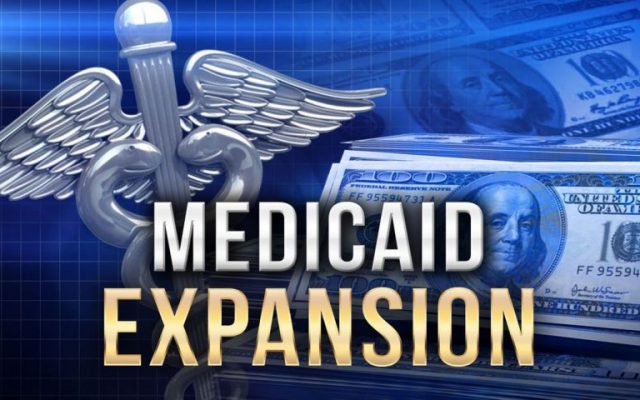 (KFOR NEWS  March 11, 2021)   Health advocates are taking Nebraska state regulators to court over the rollout of Medicaid expansion, approved by Nebraska voters in 2018. The lawsuit claims that the Nebraska Department of Health and Human Services has created unnecessary barriers to coverage through its two-tiered benefits program.  Sarah Maresh, a staff attorney with Nebraska Appleseed, says removing barriers to health care is critical during the global pandemic.

Maresh says Initiative 427 prohibits the state from imposing additional obligations on those who enroll in Medicaid coverage, including work requirements and documentation to qualify for the program’s prime tier, which includes dental, vision and over-the-counter drug coverage. She believes the lawsuit is necessary to ensure expanded health coverage is implemented the way Nebraska voters intended.

Nebraska’s Medicaid expansion waiver makes the case that work requirements, notes from doctors to qualify for certain exemptions, and other measures are necessary to encourage residents to be more self-sufficient and move into employer-based or commercial health plans, which they argue will help keep the program financially sustainable.

Voters approved Initiative 427 in 2018, but state officials didn’t roll out its coverage program until nearly two years later. As of February 28th, some 35-thousand Nebraskans were enrolled in Medicaid expansion. Maresh says nearly 55-thousand more residents are estimated to be eligible for coverage.