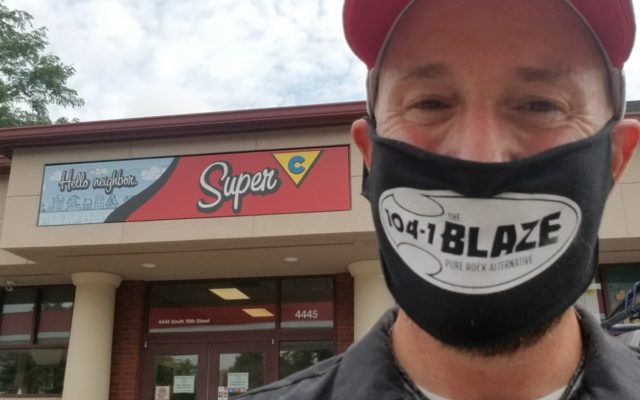 That’s according to a new report from NFL Network.

Add it to the long list of new COVID-19 precautions and protocols the NFL is putting into place.

Pregame and network sideline reporters will also be banned from the field.

The NFL is still planning to begin the regular season on time on September 10 when the defending Super Bowl champion Chiefs take on the Texans at Arrowhead Stadium in Kansas City.

The NFL had previously announced no preseason games leading up to the opener.