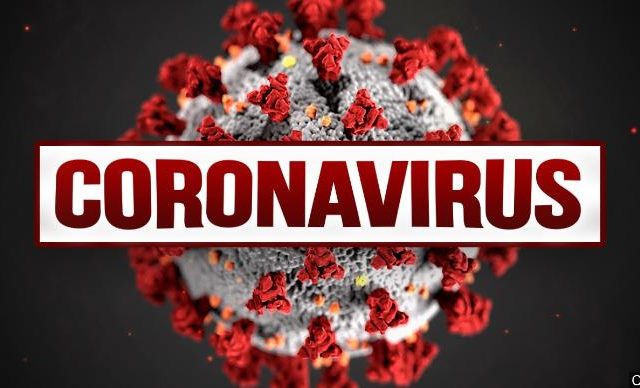 Lincoln, NE (August 11, 2021)  One more death was reported in Lancaster County Wednesday from the corona virus. A man in his 80’s who was in a long term care facility became pandemic victim #248. The health department also confirmed 120 new cases of the virus.

The number of virus cases and hospitalizations across Nebraska has steadily increased in recent weeks as the highly contagious delta variant spreads, and the state released new details Wednesday showing more cases among people who were fully vaccinated.

Nebraska said Wednesday that 2,575 new virus cases were confirmed statewide in the past week, which is up from 1,976 the week before and more than 10 times higher than the 253 cases a week the state was reporting in late June when officials lifted the last of Nebraska’s remaining virus-related restrictions. In a new report Wednesday, state health officials said 17 people who were fully vaccinated against COVID-19 have died since January.

11 members of the legislature have asked Governor Pete Ricketts to re-activate the statewide Covid 19 dashboard.

In a letter made public Wednesday, the group said schools are opening and businesses are making operational decisions while the number of infections and hospitalizations is rising. They also said the current weekly report lacks details on county by county infections, deaths, and available hospital beds.

Lincoln Senators Matt Hansen, Patty Pansing Brooks and Adam Morfeld are among those who signed the letter.