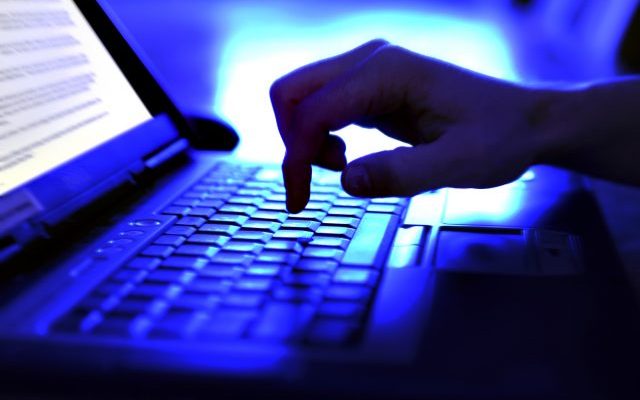 LINCOLN, NE (March 23, 2021)  – The Nebraska Department of Labor is warning all Nebraska residents to be vigilant and look out for unemployment fraud schemes they say are prevalent nationwide. These include identity theft scams and fraudsters posing as state workforce agencies to solicit personally identifiable information for the purpose of collecting unemployment benefits.

“Labor departments across the country continue to see a large number of fraud attempts targeting unsuspecting residents for the purpose of claiming money for which they are not eligible,” said Commissioner of Labor John H. Albin.  “NDOL continually updates our fraud detection and prevention methods to reduce the impact of this criminal activity on Nebraskans.”

Nebraskan residents should be on the lookout for notices indicating a claim was filed in their name.  Anyone who receives a written determination letter from NDOL, but did not apply for unemployment benefits, should immediately report the incident at dol.nebraska.gov/ContactUs.  A special email was established for identity theft discovered through 1099 tax forms. Any individual who received a 1099-G from NDOL, but did not file an unemployment claim, should report suspected fraud by emailing [email protected] and filing a police report.

Nationwide, fraudsters are setting up Facebook accounts to mimic state agencies, as well as sending text messages to claimants while using state workforce agency names. NDOL does NOT use text messages to issue determinations regarding a claim, nor does it contact claimants via social media regarding their claim. For their own security, individuals should not give out personal information via social media and messaging platforms. Individuals should only interact with NDOL’s official Facebook page, which has a blue checkmark certifying the authenticity of the page. Anyone who comes across an imposter Facebook page or fraudulent message of any kind should report it at dol.nebraska.gov/ContactUs.

NDOL has hired additional staff for fraud prevention and detection, including income and identity verification.  A new federal requirement for Pandemic Unemployment Assistance (PUA) is to verify self-employment and identity of claimants. Even if a claim was previously approved, each claimant will be asked to provide additional information.  The agency’s website vendor also performs frequent upgrades to NEworks.nebraska.gov to increase system security and deter fraud.

To help stop scammers, NEworks users should set a strong password, update it regularly, and avoid sharing account information with others.  When using a public computer, users should be sure to log out at the end of each session. Anyone who believes their account has been hacked should report the incident at dol.nebraska.gov/ContactUs