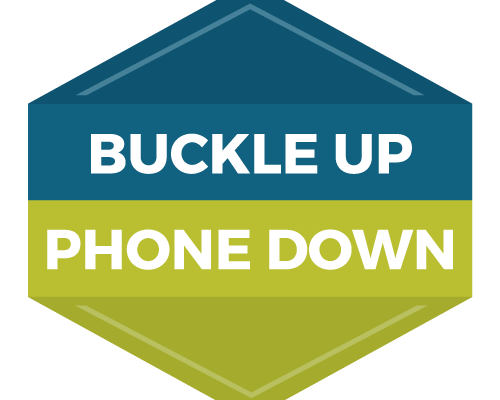 (KFOR NEWS  August 20, 2021)   During the month of July 2021, seventeen people were killed in traffic crashes
on Nebraska roadways, according to data collected by the Nebraska Department of Transportation.