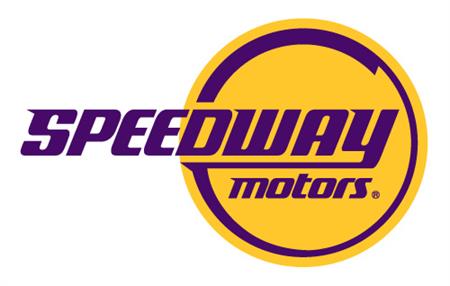 Lincoln, NE (October 15, 2021)  Speedway Motors is deeply saddened to announce the passing of Jason Smith, second-generation family owner, after a long battle with cancer at the age of 60.

“We are devastated by the loss of Jason. He was a leader and innovator in the after-market industry,” said Clay Smith, President & CEO of Speedway Motors. “Jason was truly passionate about the hobby, our customers and our business.”

He is survived by his wife Lisa, daughter Avery and son Tucker. Born on April 13, 1961, the youngest of four brothers—Carson, Craig and Clay—who continue to run the nearly 70-year-old, family-owned business. Smith is a graduate of the University of Nebraska.

We humbly ask that you respect the family’s privacy at this time. An official press release and additional information on arrangements will follow.