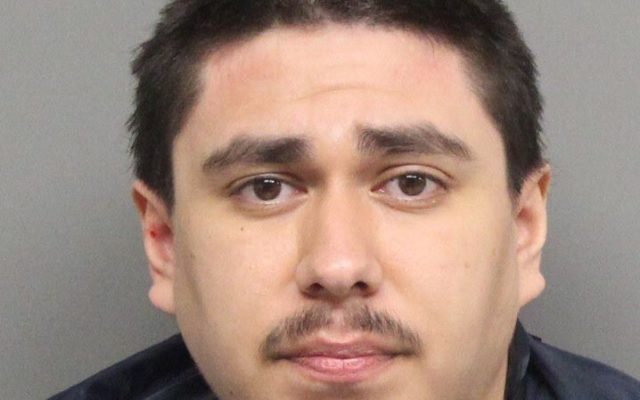 Lincoln, NE (September 27, 2021) Investigators served a legal process on multiple accounts belonging to 24-year-old Joesef Barraza in regard to other investigations.  During the review of the data obtained, investigators found videos that showed Barraza sexually assaulting an unconscious female victim.  The victim was identified by investigators who reported believing she had been drugged by Barraza but had no memory of what happened.  The assault took place on August 30th, 2020, in the 4200 block of Orchard Street.  On September 24 around 11 p.m., Barraza was contacted at the Lancaster County Jail, where he was already being held on separate charges.  He was arrested for an additional charge of 1st Degree Sexual Assault.

According to Police, if you or someone you know has been the survivor of sexual assault, there are resources available.  “We are fortunate to work with the abundant resources in the Lincoln community including our own Victim Assistance Unit at 402-441-7181, Voices of Hope at 402-476-2110, Friendship Home at 402-437-9302, and Nebraska Domestic Violence Sexual Assault Coalition at 402-476-6256” the statement read.