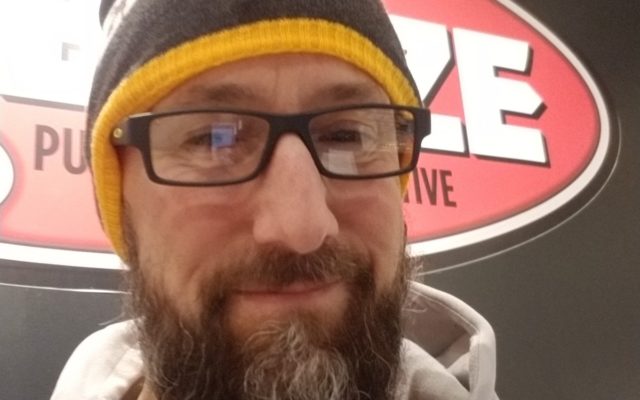 It’s less than a month until the Jackass gang is all back together for the new film, Jackass Forever, and we are getting one last preview in the final trailer just released.

Members of the original Jackass crew, including Johnny Knoxville and Steve-O, are in the movie … but it also ushers in the new bunch of sidekicks, including Sean “Poopies” McInerney, and Zach Holmes.

The trailer drops a cameo from Machine Gun Kelly as well who gets smacked around by a large mechanical hand.

The trailer promises the “gnarliest sh*t ever” with bikes ridden into walls, snakes, spiders, cannons, tasers, and a return of Bad Grandpa.

Jackass Forever comes out on February 4.