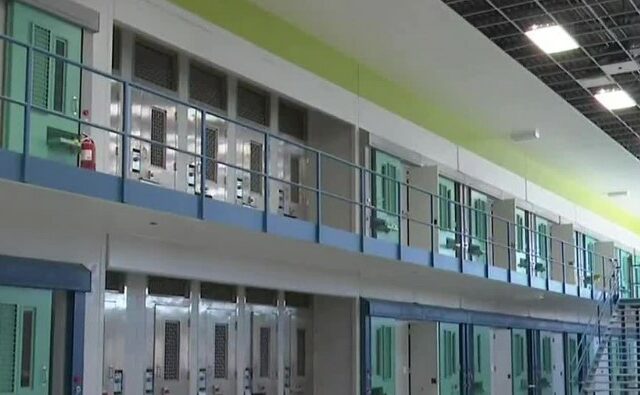 (KFOR NEWS  December 31, 2022)  The Nebraska Department of Corrections announced on Friday that 69 year old, George Smith, had died at the Reception and Treatment Center (RTC).  He started his sentence June 21, 2021.

Smith was serving a sentence of 30 to 40 years on charges of manslaughter and use of a weapon to commit a felony out of Box Butte County.

The cause of death has not yet been determined.  As is the case whenever an inmate dies in the custody of the Nebraska Department of Correctional Services (NDCS), a grand jury will conduct an investigation.