Inmate Missing Since Summer Of 2020 Arrested 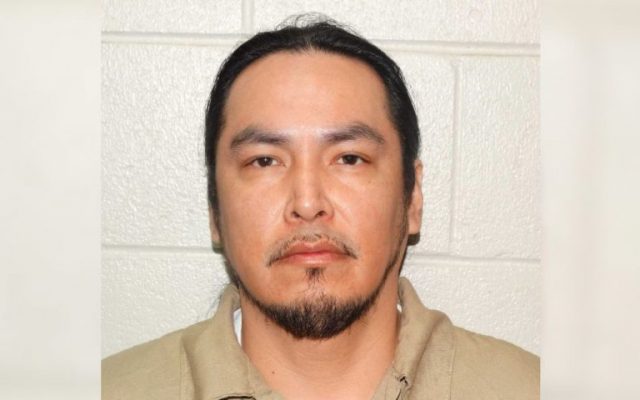 (KFOR NEWS  March 7, 2021)   An inmate who left the Community Corrections Center – Lincoln on May 1, 2020 has been arrested by the Douglas County Sheriff’s office.  Deputies took Allen Webster into custody March 4, 2021.

Webster began serving a two-year sentence on December 5, 2019 for possession of a controlled substance out of Douglas County. He had a tentative release date of July 11, 2020.