Inmate Missing Since November Has Been Found 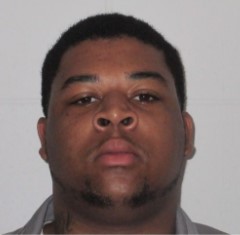 (KFOR NEWS  March 4, 2021)   An inmate who left the Community Corrections Center – Omaha on November 19, 2020 has was arrested Tuesday night by the Omaha Police Department.  Officers took Kabir Haywood into custody near Fontenelle and Camden Avenue.  He was booked into the Douglas County jail on a charge of escape.

Haywood started serving his sentence on December 16, 2019. He is serving three to five years for charges out of Douglas County that include discharging a firearm at an occupied house/car and a felony drug charge involving marijuana.

CCC-O is one of two community custody facilities operated by NDCS. Community custody is the lowest custody level and the least restrictive facility.  Inmates are allowed to participate in work opportunities, attend school and religious services with prior approval and without direct supervision.