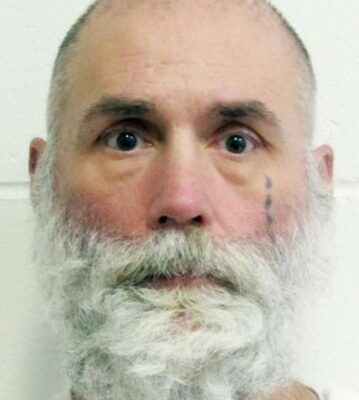 (KFOR NEWS  July 5, 2022)   An inmate is missing from the Community Corrections Center – Omaha.

50 year old, John Strickland, left the facility Monday without authorization.  He removed the electronic monitoring device he was wearing in the area of 42nd and Cuming in Omaha.

Strickland started his sentence Oct. 5, 2021.  He was sentenced to three years on charges out of Hall County that include criminal mischief, theft (third offense), and terroristic threats. He has a tentative release date of Jan. 26, 2023.

Strickland is a 50-year old man, 5′11″, 195 lbs., with gray hair and brown eyes. Anyone with knowledge of his whereabouts is asked to contact local authorities or the Nebraska State Patrol.