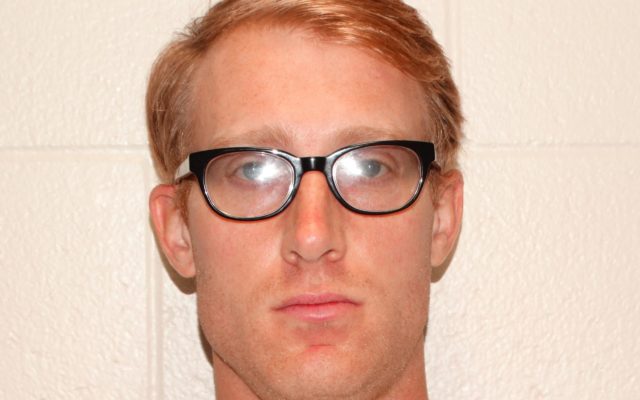 (KFOR News Lincoln NE August 7, 2021) Authorities have been notified about an inmate missing from the Community Corrections Center – Lincoln (CCC-L). Lucas Hoffman did not return to the facility Friday evening following his work assignment in the community.

Hoffman started his sentence on October 6, 2020. He was sentenced to three years for refusing a chemical test (3rd offense) out of Lancaster County and violation of probation.  Hoffman has a tentative release date of November 17, 2021.

Hoffman is a 31-year old white man, 6’1”, 165 lbs., with auburn hair and blue eyes. Anyone with knowledge of his whereabouts is asked to contact local authorities or the Nebraska State Patrol.