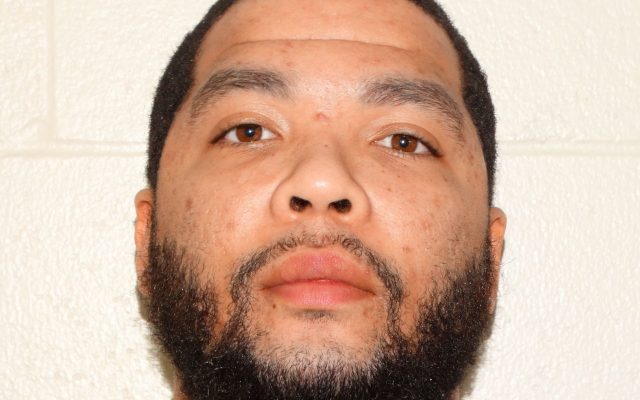 April 27, 2021 (Lincoln, Neb.) – Authorities report that an inmate is missing from the Community Corrections Center of Lincoln.  Kentrell Hollins did not return to the facility from his overnight work assignment.

Hollins started his sentence on December 6, 2019. He was sentenced three to five years for aggravated driving under the influence (fifth offense) out of Douglas County. Hollins has a tentative release date of August 2, 2021.

Hollins is a 27-year old black man, 5’8”, 240 lbs., with black hair and brown eyes. Anyone with knowledge of his whereabouts is asked to contact local authorities or the Nebraska State Patrol.