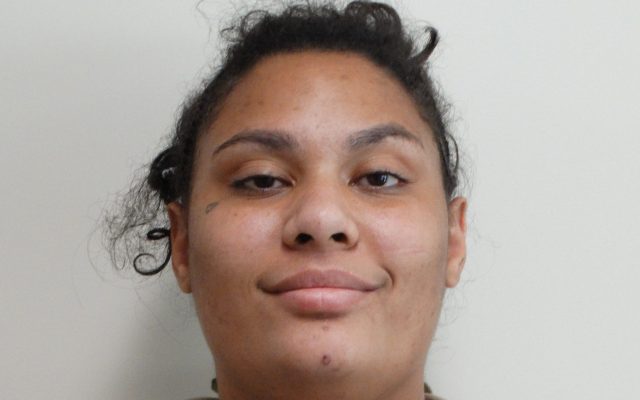 LINCOLN–(KFOR Apr. 15)–The search is on for a missing inmate from the Community Corrections Center-Lincoln, after she left the facility Thursday morning to look for a job at a job service in downtown Lincoln, the Nebraska Department of Corrections said in a news release to KFOR News on Thursday night.

Dawnisha Leroy is a 26-year-old woman, who stands 6-2 and weighs 340 pounds, is serving a six to eight-year sentence for two counts of robbery in Douglas County.  She was eligible for parole in November 2021.

Corrections officials say  the electronic monitoring device she had been wearing was recovered a short time later in an alley behind the job center.

Anyone with knowledge of her whereabouts is asked to contact local authorities or the Nebraska State Patrol.