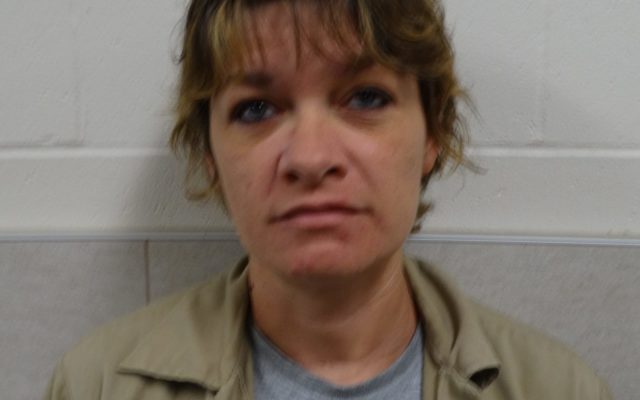 (KFOR News Lincoln, NE July 10, 2021) Authorities have been notified about an inmate missing from the Community Corrections Center – Lincoln (CCC-L). Ruby Bingham #392632 left her assigned work location in downtown Lincoln Friday  afternoon. She was seen on video getting into a vehicle with two other individuals which drove away from the vicinity of the State Capitol.

Bingham started her sentence on April 20, 2021. She was sentenced to three years for possession of methamphetamine in Scotts Bluff County. Bingham has a tentative release date of April 5, 2024. Bingham is a 40-year old white woman, 5’2”, 145 lbs., with brown hair and green eyes. Anyone with knowledge of her whereabouts is asked to contact local authorities or the Nebraska State Patrol.