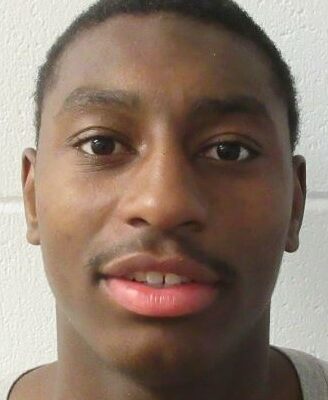 (KFOR NEWS  February 25, 2022)   Authorities have been notified about an inmate missing from the Community Corrections Center – Omaha (CCC-O).

20 year old, Kendall McNeese was being escorted by staff members after they discovered contraband inside his cell.  He ran out the front door and away from the facility.  Shortly afterward, he disabled the electronic monitoring device he was wearing.

McNeese started his sentence on October 21, 2019. He was sentenced to eight years to 13 years on charges out of Douglas County including first degree assault and possession of a firearm during the commission of a felony. He has a tentative release date of July 18, 2025 and a parole eligibility date of December 18, 2022.

McNeese is a black man, 5’ 11”, 175 lbs., with black hair and brown eyes.  Anyone with knowledge of his whereabouts is asked to contact local authorities or the Nebraska State Patrol.