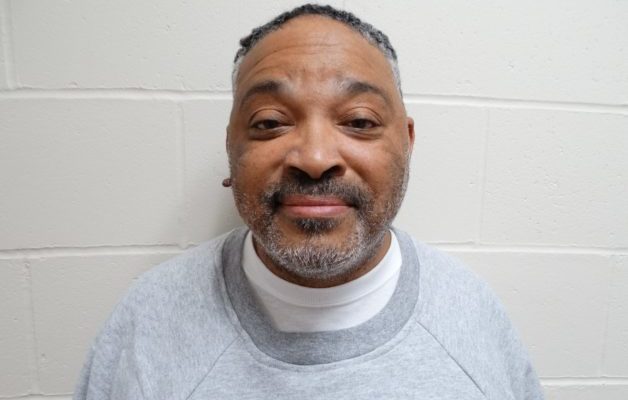 Grimes started his 2-year sentence March 15, 2021 for multiple counts of shoplifting out of Douglas County.  Grimes has a tentative release date of December 10, 2021.

He is a 54-year old black man, 6’, 240 lbs., with black hair and brown eyes.  Anyone with knowledge of his whereabouts is asked to contact local authorities or the Nebraska State Patrol.