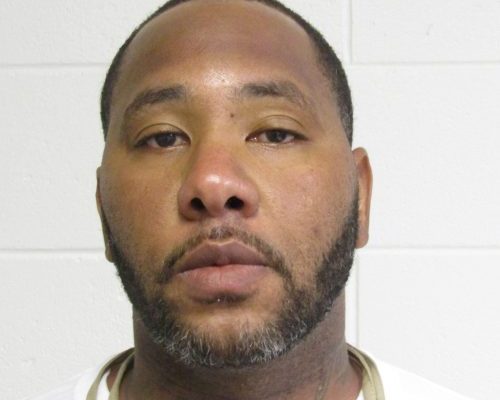 (KFOR NEWS  March 17, 2021)   Authorities are looking for an inmate missing from the Community Corrections Center-Lincoln (CCC-L).

Tony Smith left his place of employment early Tuesday morning without permission.  He was spotted getting into a vehicle with a female driver.  Smith managed to remove the electronic monitoring device he was wearing. CCC-L staff members located the device in the area of 56th and Leighton Avenue.

Smith’s sentence started March 18, 2019. He was sentenced seven to 12 years for driving under the influence (5th offense), out of Lancaster County. He has a tentative release date of July 13, 2024 and a parole eligibility date of December 22, 2021. Smith has a parole hearing scheduled for December 2021.

Smith is a 37-year old black man, 6’0”, 225 lbs., with black hair and brown eyes. Anyone with knowledge of his whereabouts is asked to contact local authorities or the Nebraska State Patrol.