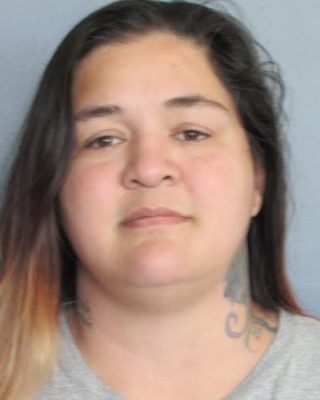 (KFOR NEWS  March 5, 2021)   An inmate is missing from the Community Corrections Center-Lincoln.

Amanda Samaroo left the facility Thursday morning to seek employment through a job service in downtown Lincoln.  Shortly after 1:00 p.m., a tamper alarm went off on the electronic monitoring device she was wearing.  When staff arrived at the employment service, they were told she had left.  Samaroo did not return to the facility.

Samaroo’s sentence started March 22, 2018. She was sentenced to eight to 10 years for charges out of Douglas County that include the manufacture/distribution and possession with intent to distribute methamphetamine. She has a tentative release date of March 22, 2022 and a parole eligibility date of June 21, 2021. Samaroo had a parole hearing scheduled in May 2021.

Samaroo is a 39-year old Hispanic woman, 5’9”, 300 lbs., with black hair and brown eyes. Anyone with knowledge of her whereabouts is asked to contact local authorities or the Nebraska State Patrol.