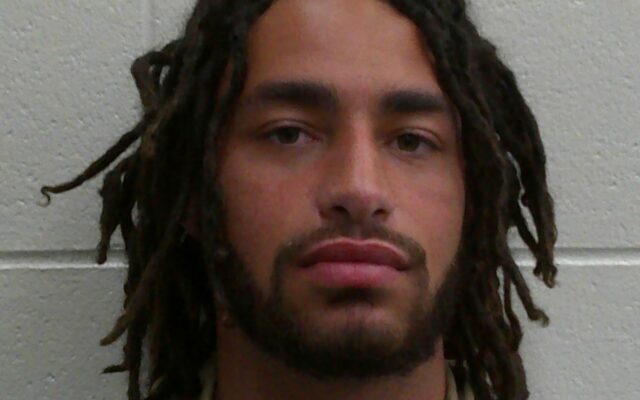 (KFOR News December 17, 2022) Authorities have been notified about an inmate missing from the Community Corrections Center – Lincoln (CCC-L). Keith Duckett #213082 did not return to the facility Friday tonight from his job in the community.

Duckett started his sentence on April 19, 2021. He was sentenced to four to 10 years on charges out of Douglas County that include third degree domestic assault, theft and possession of a deadly weapon by a prohibited person. Duckett has a tentative release date of November 21, 2025. He is scheduled for a parole hearing in February 2023.

Duckett is a 26-year old black man, 5’ 7”, 180 lbs., with brown hair and brown eyes.  Anyone with knowledge of his whereabouts is asked to contact local authorities or the Nebraska State Patrol.