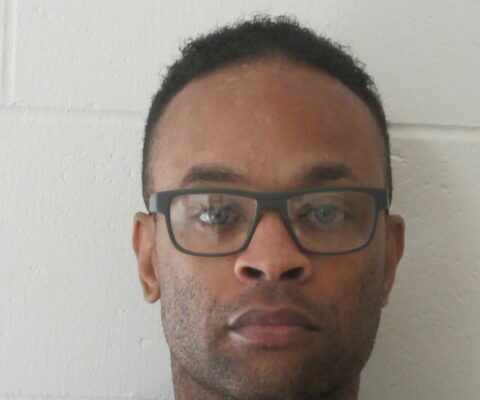 38 year old, Robert Moss left the facility Thursday (11/17) without authorization, removing his electronic monitoring device near an Omaha shopping center about a mile from CCC-O.  When they spotted Moss nearby, he ran off.  They provided Omaha police officers with his last known location.

Moss started his one year sentence on August 2, 2022 on a charge of theft by receiving out of Douglas County.  He has a tentative release date of January 30, 2023.

Moss is a 38-year old black man, with black hair and blue eyes. Anyone with knowledge of his whereabouts is asked to contact local authorities or the Nebraska State Patrol.